The last standing perfumery in Belgrade

During my visits to Belgrade, I often pass by this little boutique perfumery located in Kralja Petra 75. The vintage look of products and photos on display romantically tell the story of the shop from the old days, and made me curious about this place and its owner.

The business, run by Nenad Jovanov, originates back from the beginning of 1941, when Nenad’s uncle opened a perfumery shop, at the time called “Djurdjevak” (meaning Lilly of the Valley), and it was joined by Nenad’s father few years later. Since then the shop changed its name several times, to “L’Amour” and eventually “Sava” when the business moved to the current site in Dorcol.

As many other properties in the former Yugoslavia, the business was nationalised during the communist era but eventually was returned to the same family so they could continue to run it.

Decades ago the shop used to be advertised with the leaflet like this, created from the slide used as advertised material in the cinema before the movie would start. The original black and white slide has been hand painted and is still displayed in the shop window. This campaign was made in 1956. 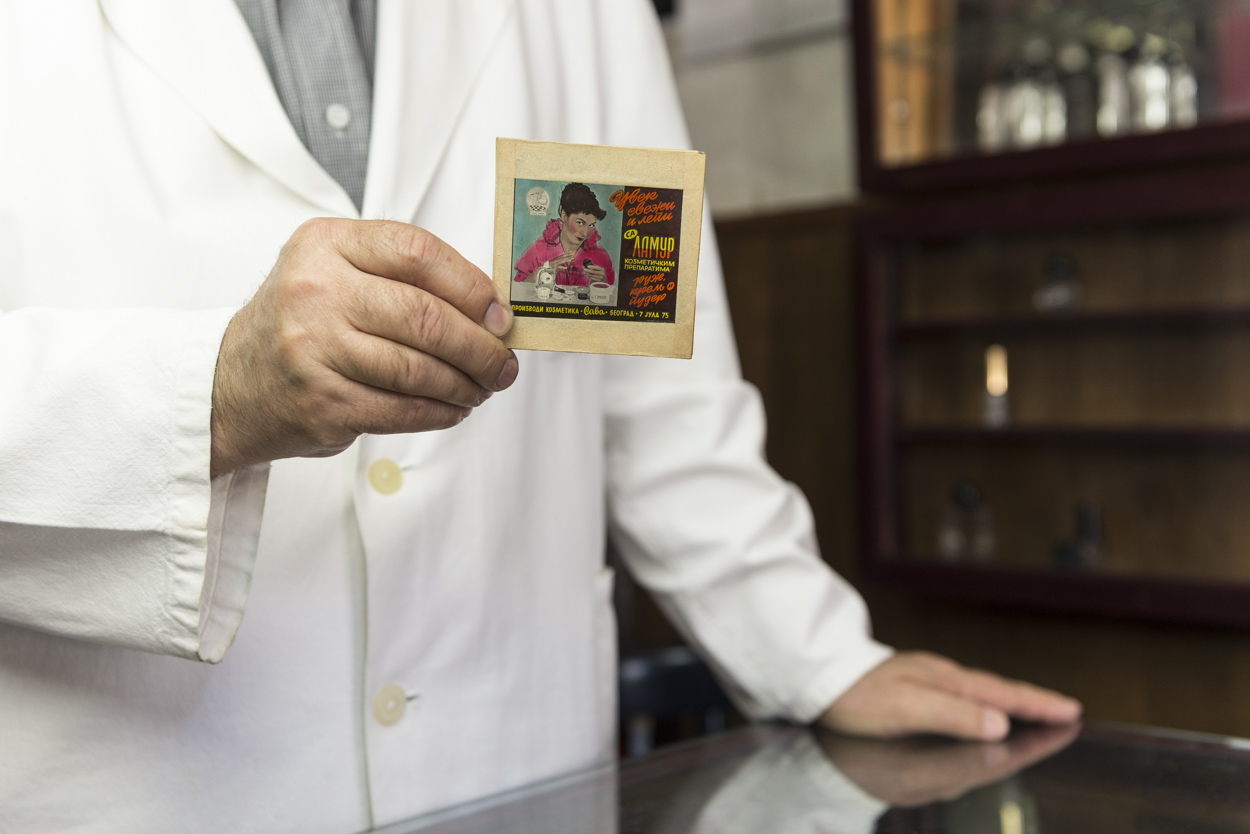 Using leaflet was an alternative to the more expensive advertising on the radio, and the television was not used for this purpose at the time.

Nenad and his father have in common years of working experience in the pharmaceutical industry, having being employed by the same company, Saponia Osjek. Nenad too accepted an offer from Saponija following the father retirement as their Belgrade representative. 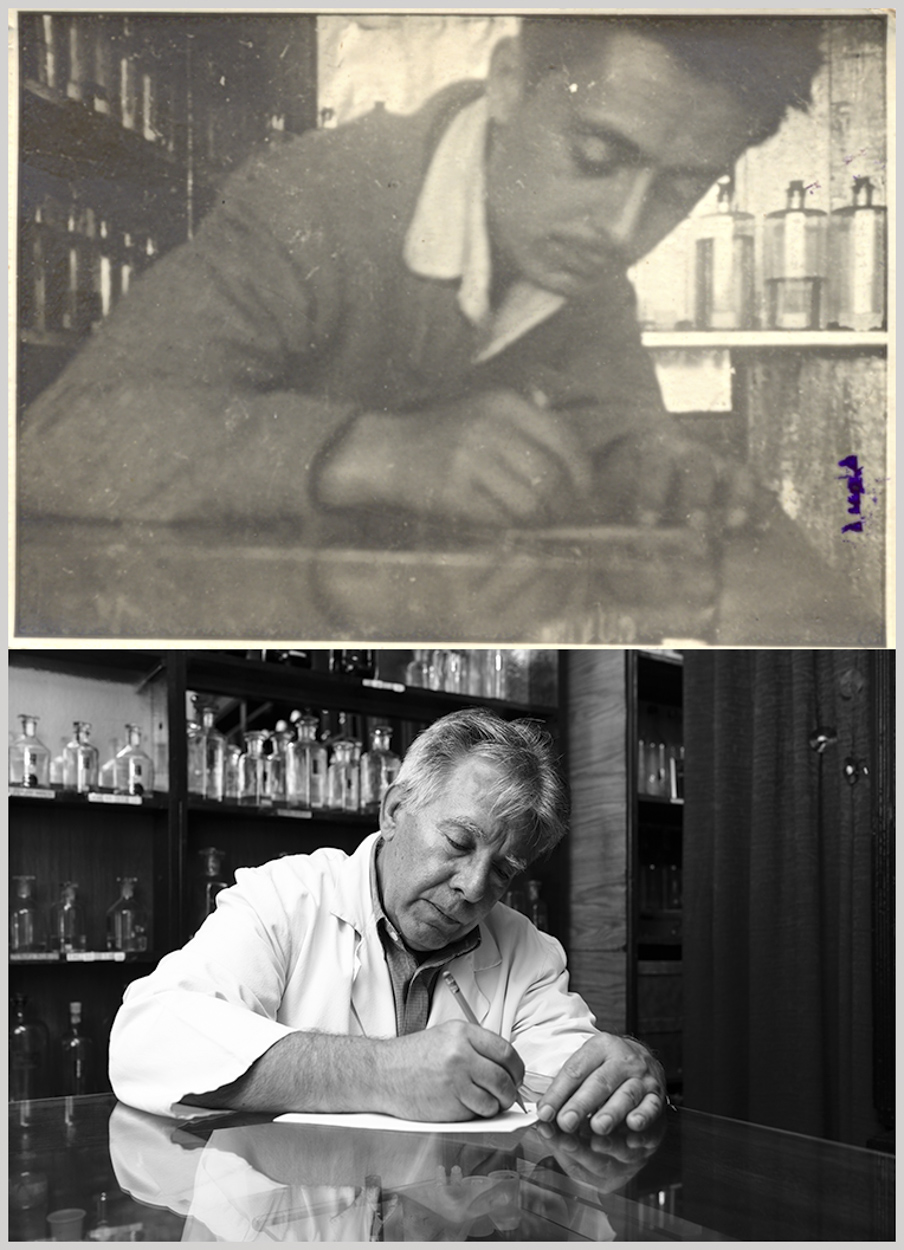 The crumbling of Yugoslavia led Nenad to return to work with his family in the perfumery ‘Sava’ from 1998, and since 2009 he is running the business on his own. Nenad tells us that his mother used to handle the payments quietly sitting in the corner of the shop overlooking the entrance door.

I was invited to assist in the preparation of some perfumes in the back shop labs, a small and intimate world of machinery and tools where Nenad uses his mastery to blend different solutions. 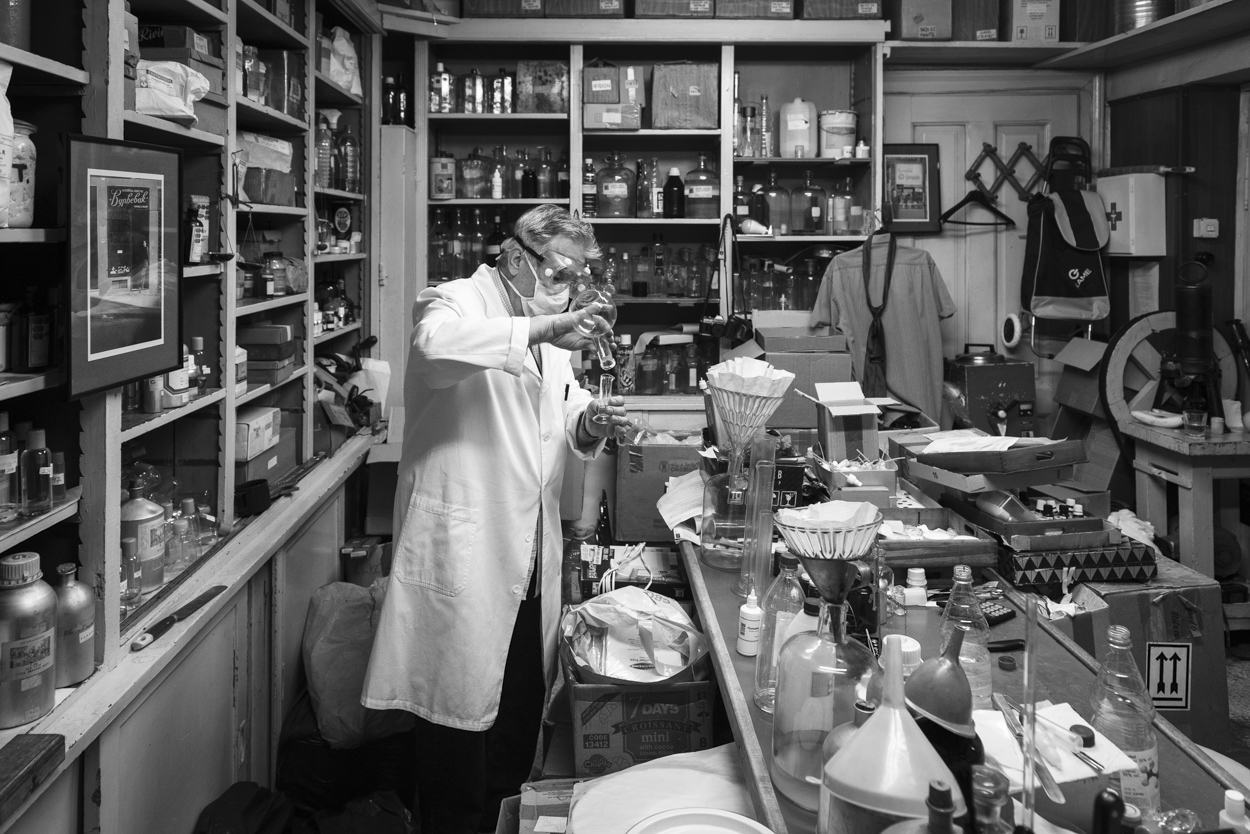 From Nenad’s expertise, dedication and passion, originates “Belgrade Nights”, a perfume created in two versions for ladies and gents, made for the Night of the Museum event (held once a year when the museums in Europe stay opened until midnight). Both fragrances take inspiration from the old trading days when ladies with a flowery scent, would await for the sailors smelling of spices as they were back from exotic locations.

The shop has barely changed since it was opened and it is a place of dear memories, with vintage photos of Nenad’s family on the wall, from old days prior to the World War II. 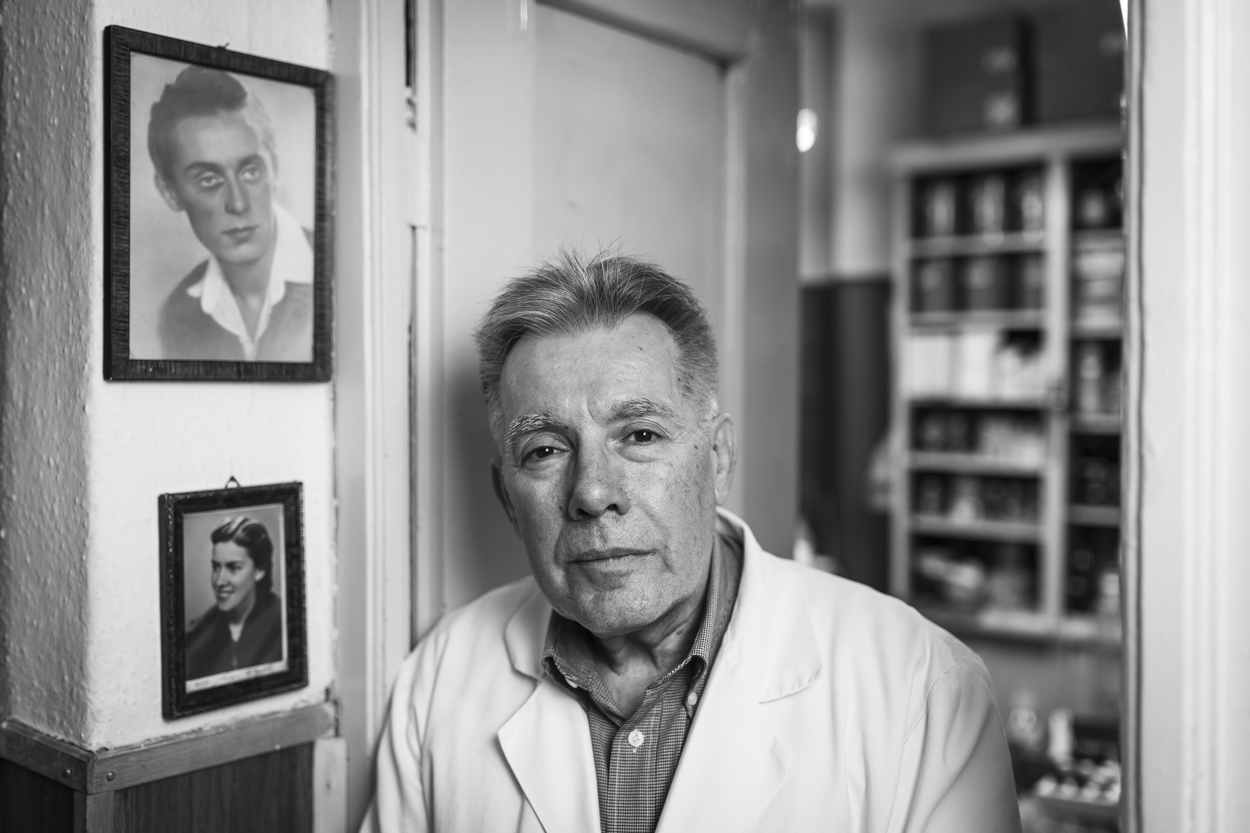 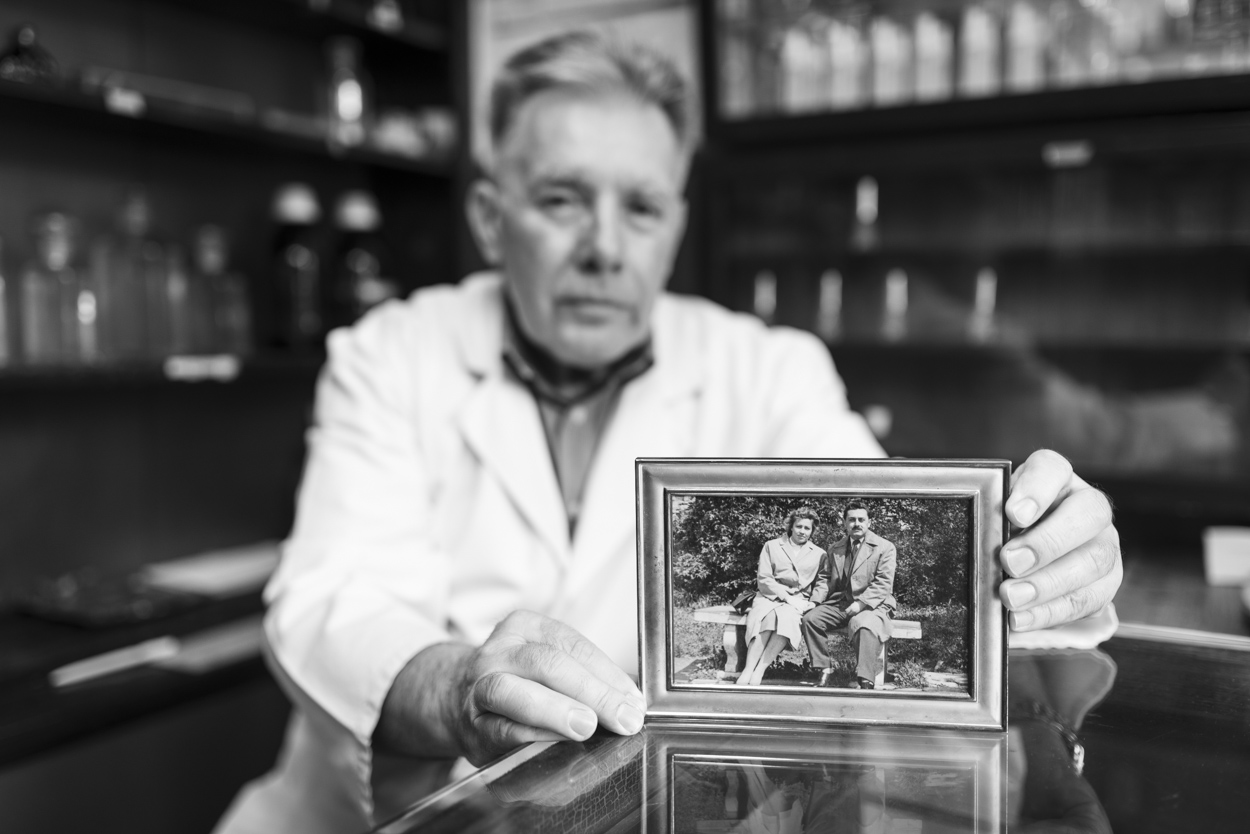 Nenad is a keen photographer, and very proud of a photograph (above) of his parents he has taken as a young boy 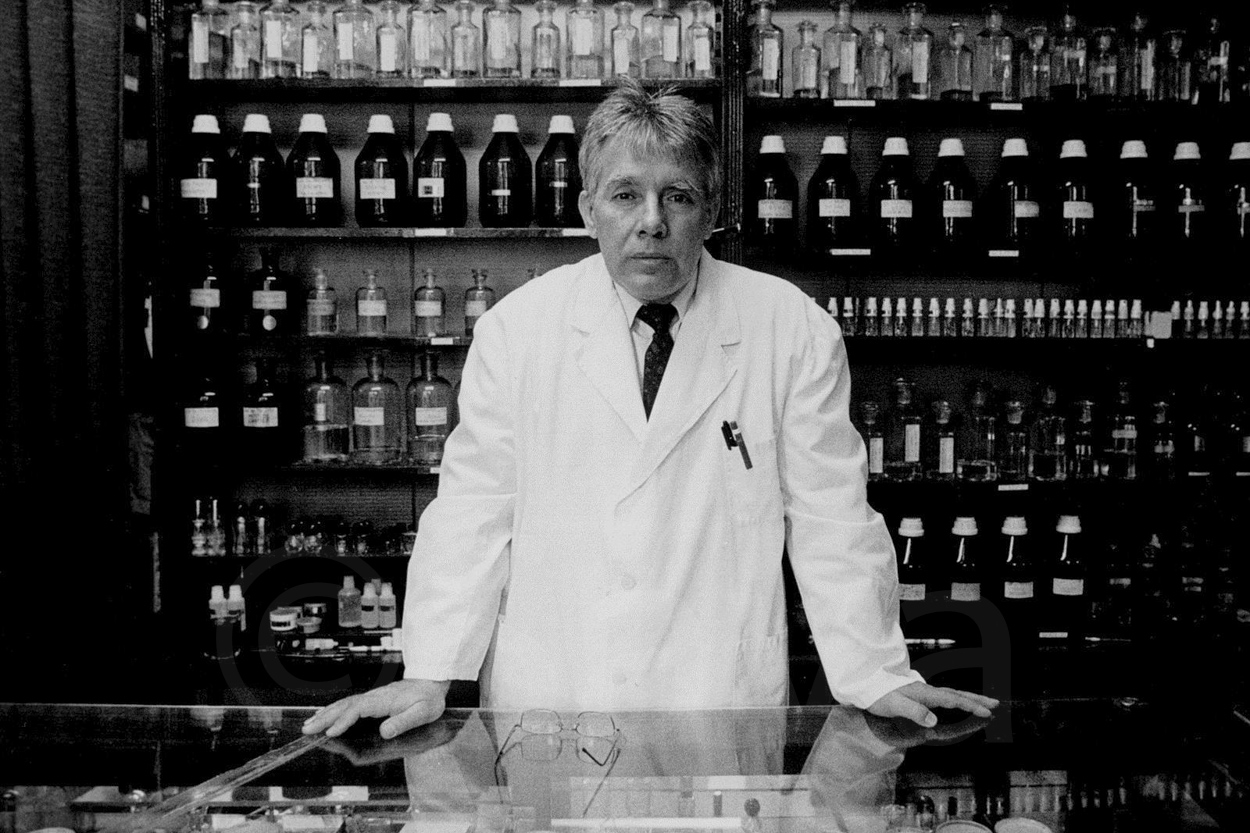 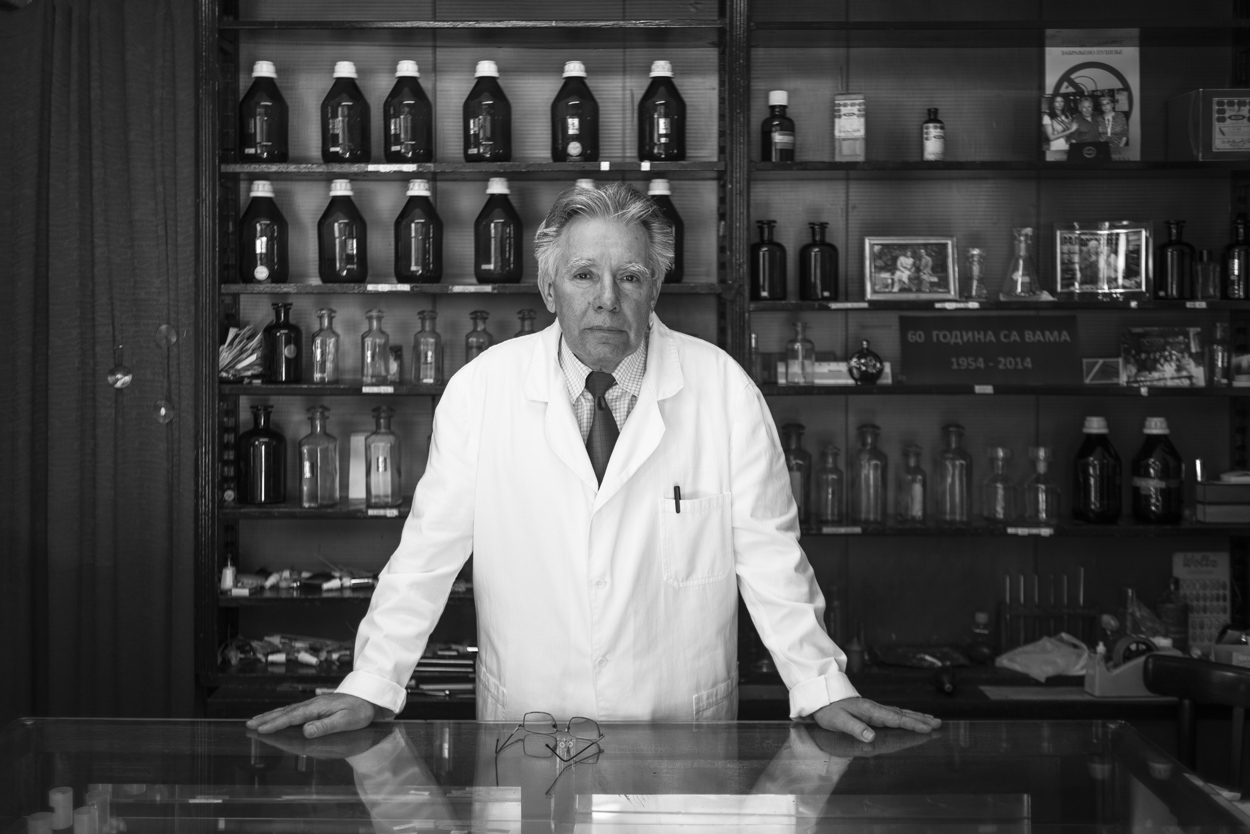 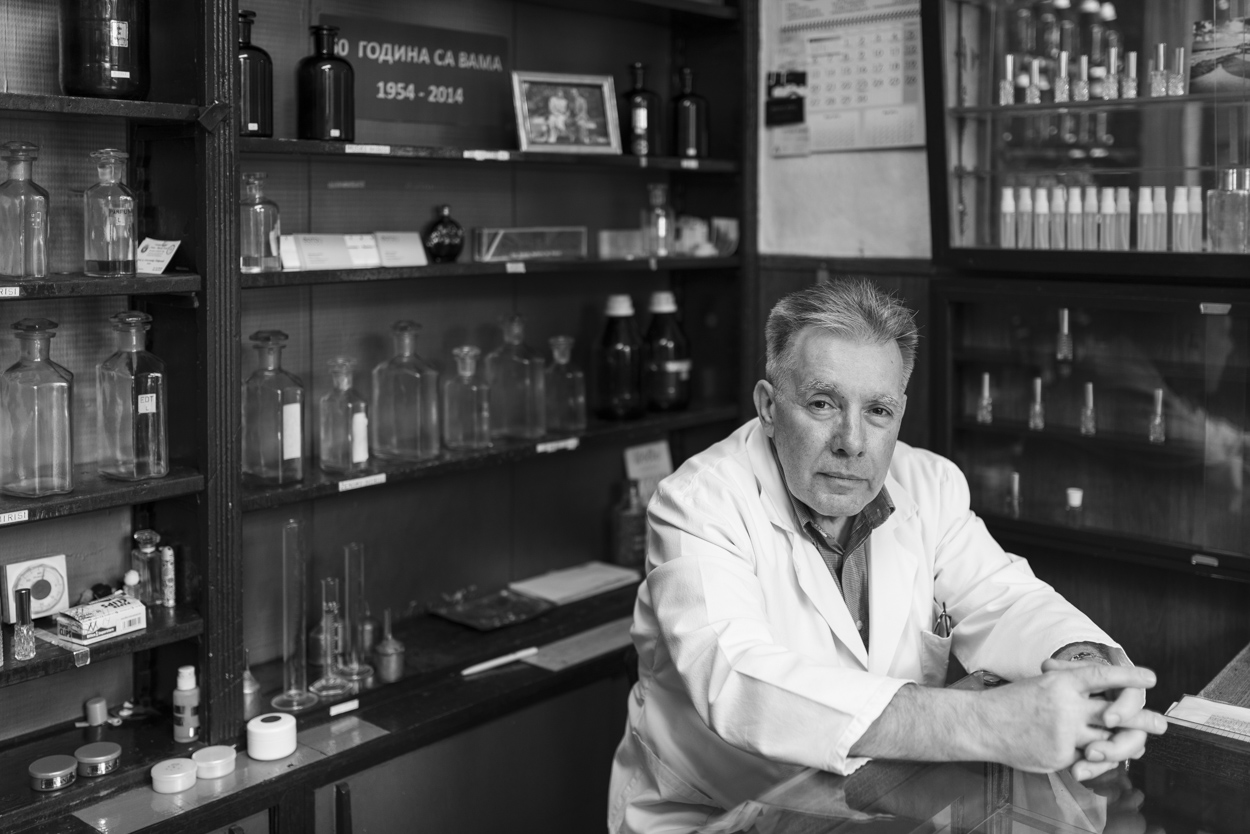 A constant stream of clients pays a visit to this shop daily. Some for a few drops of valuable perfume and handmade face creams, others for advice whether their favourite scent could still be produced here. It is a pampering experience that puts a smile on people faces. Of course no-one is going to walk out from “Sava” without begin seduced by some new fragrances, so I bought “Belgrade Nights” for myself. 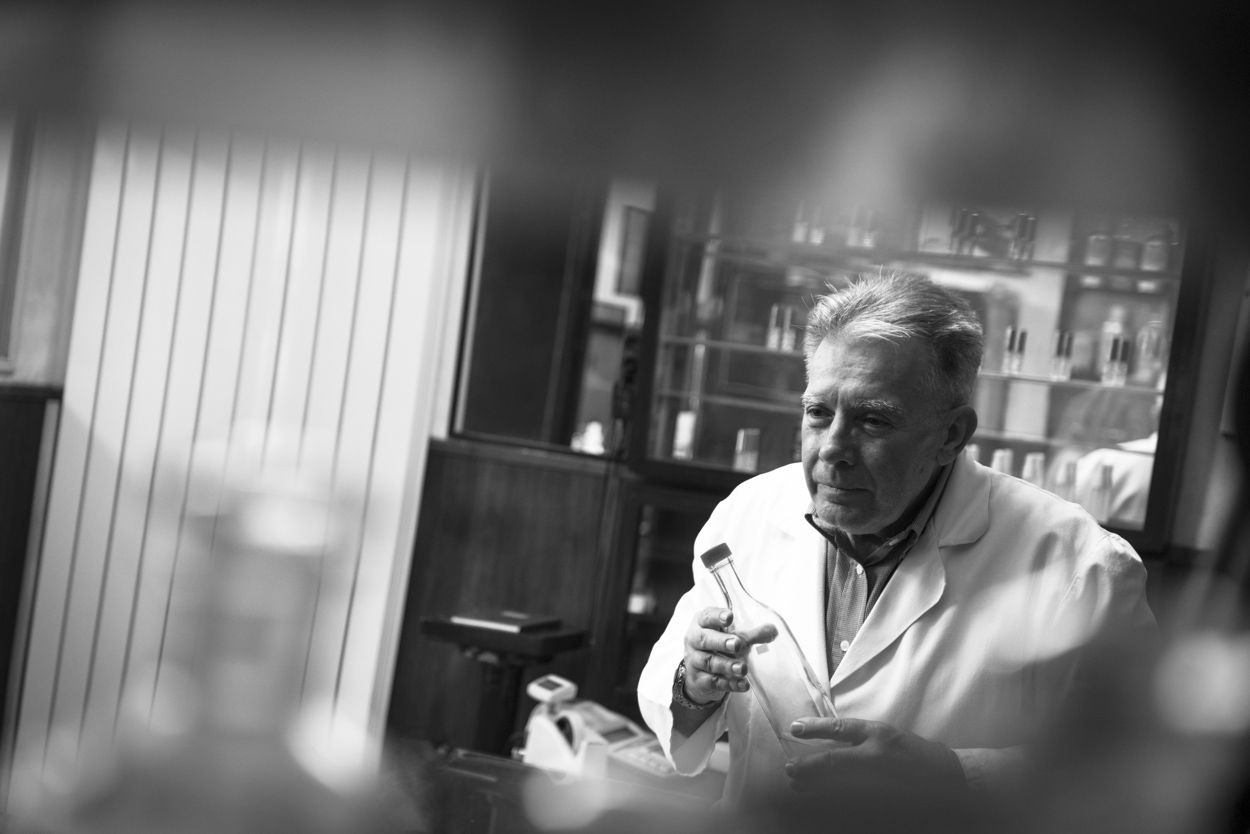 The perfumery is in Kralja Petra 75, Belgrade 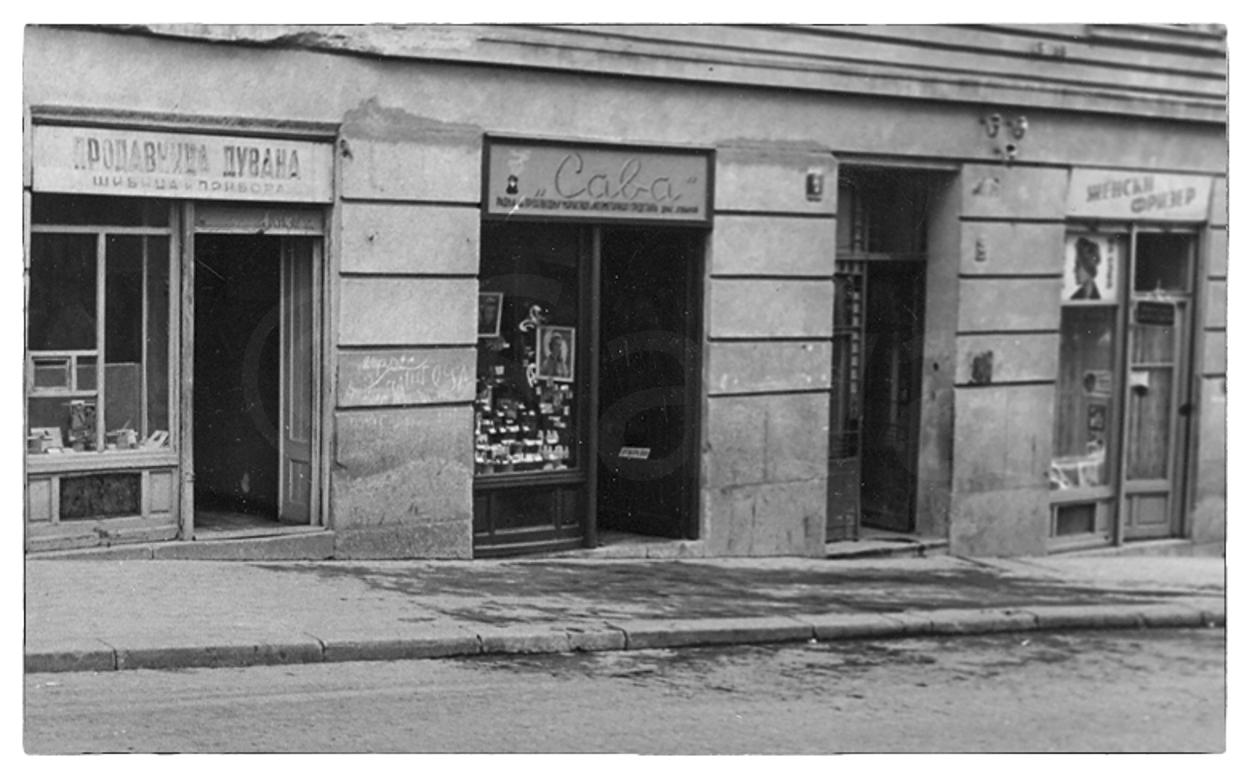 Thanks to Vesna for translating and Nenad for providing some of the photos from the personal family archive.

More information about “Sava”, on the facebook page https://www.facebook.com/parfemisava