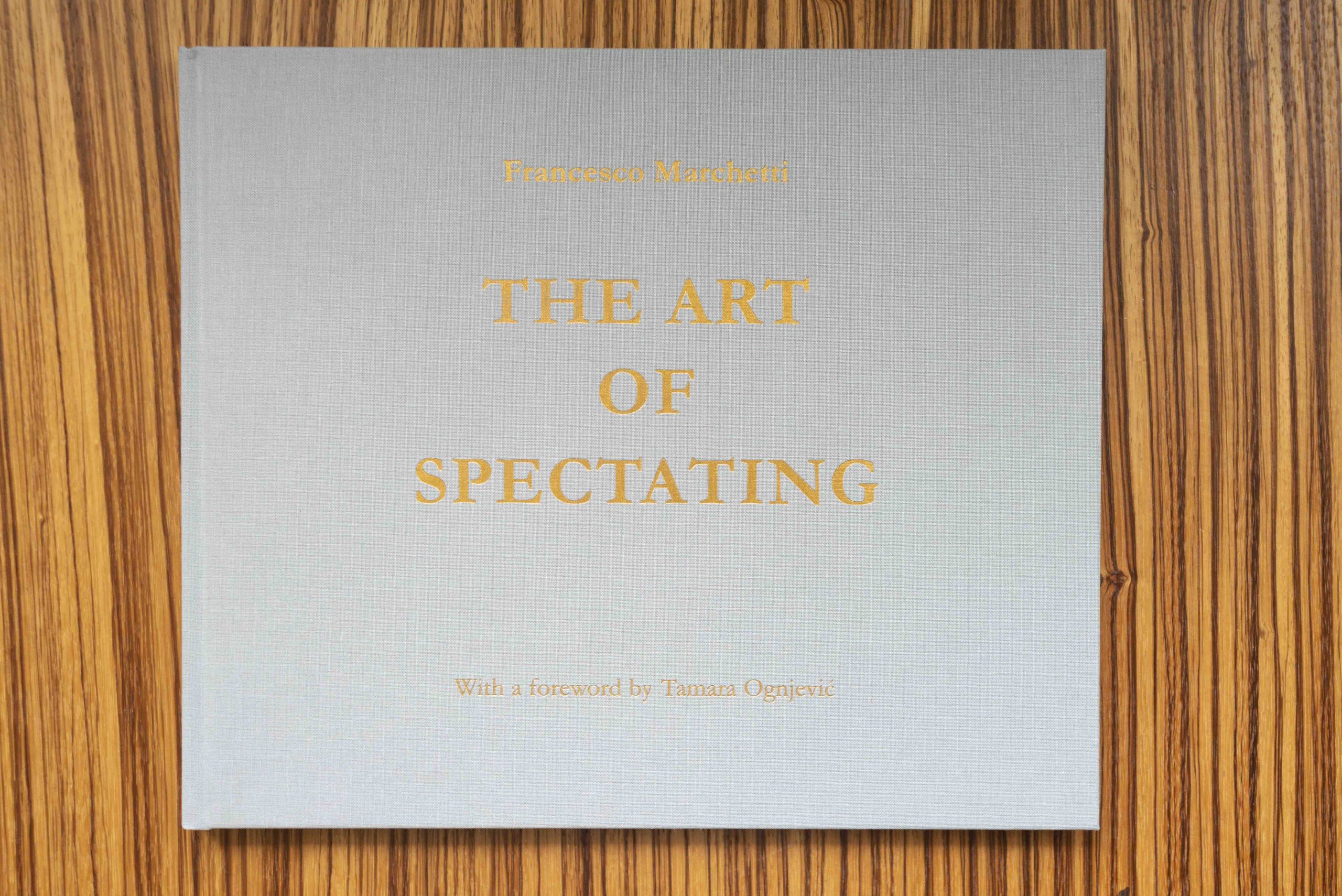 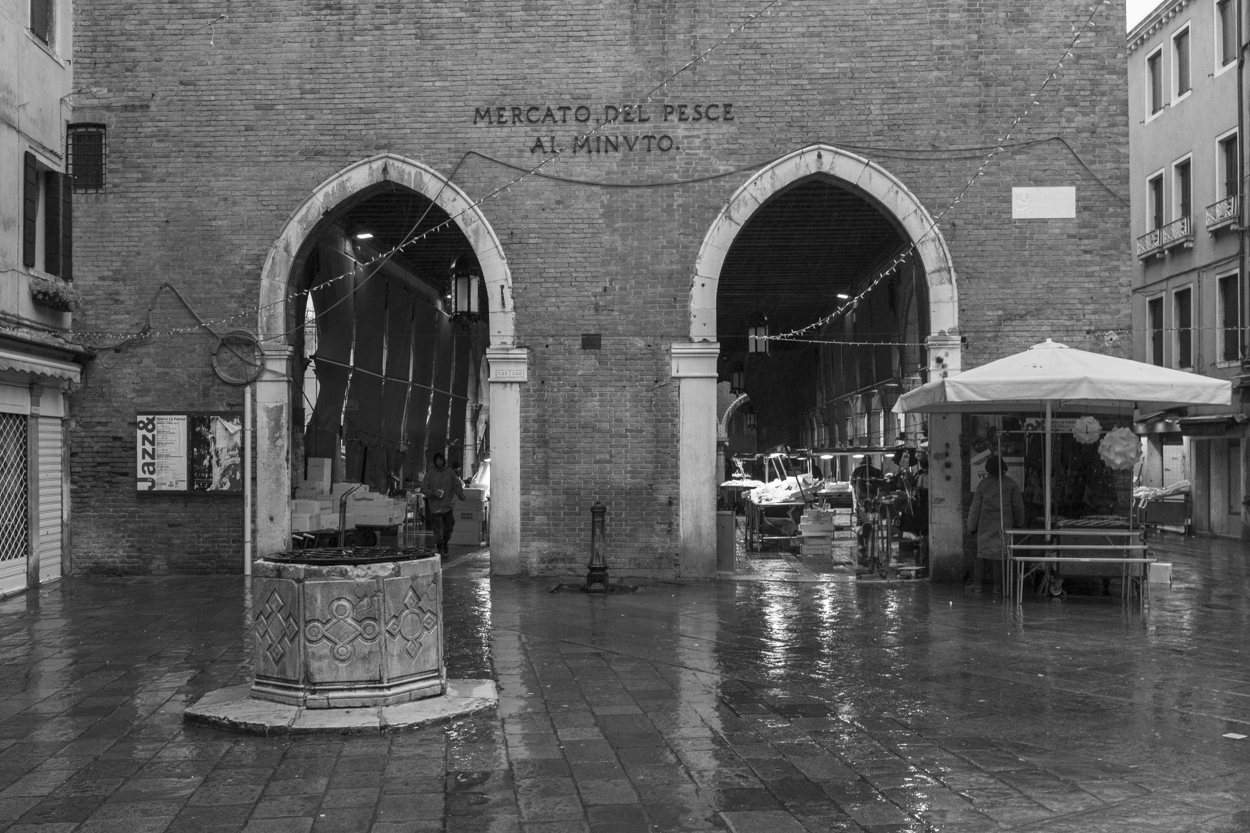 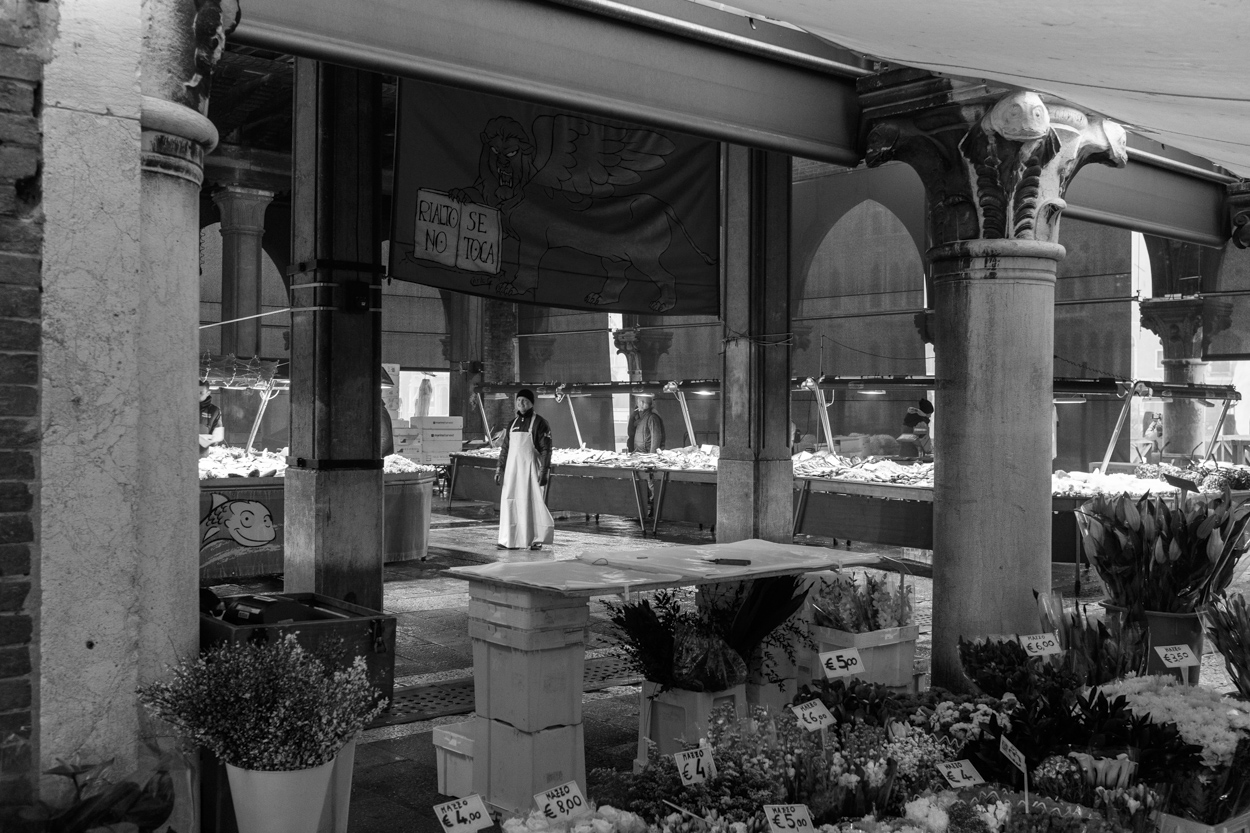 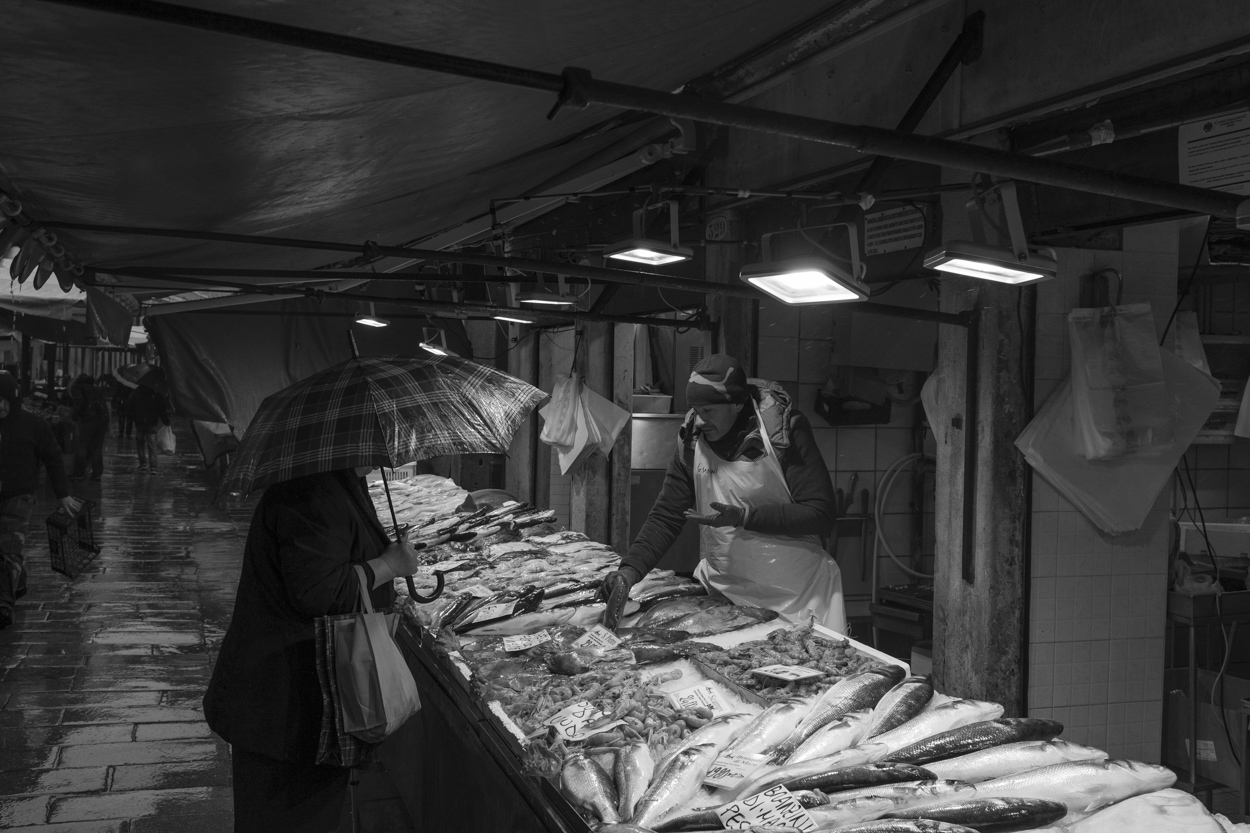 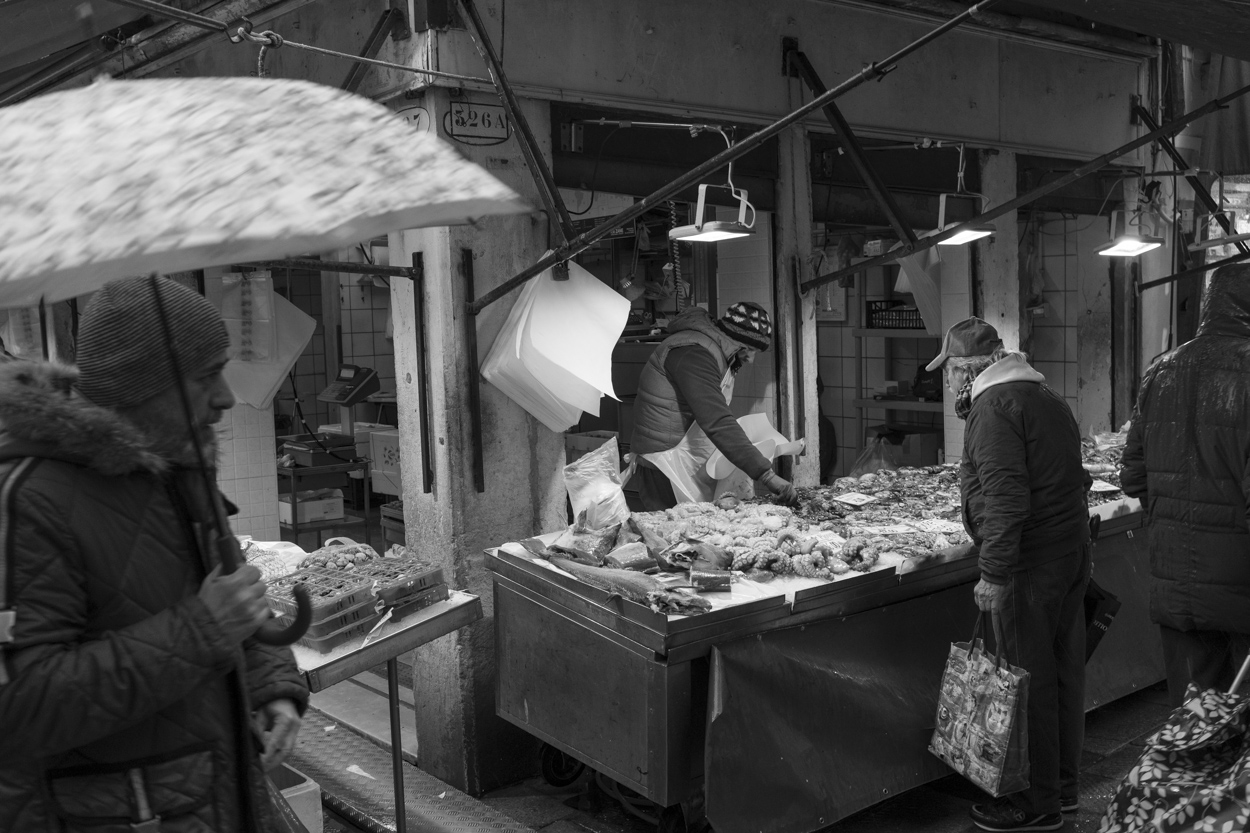 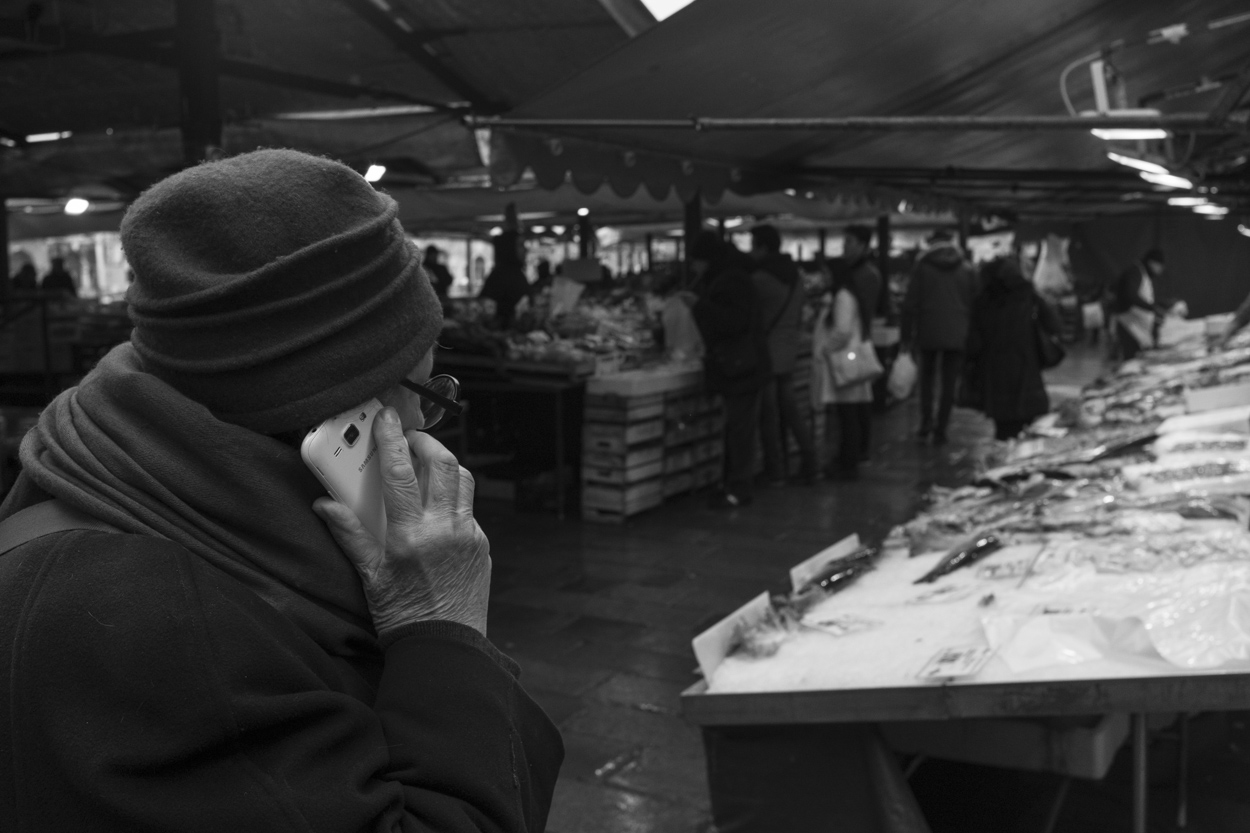 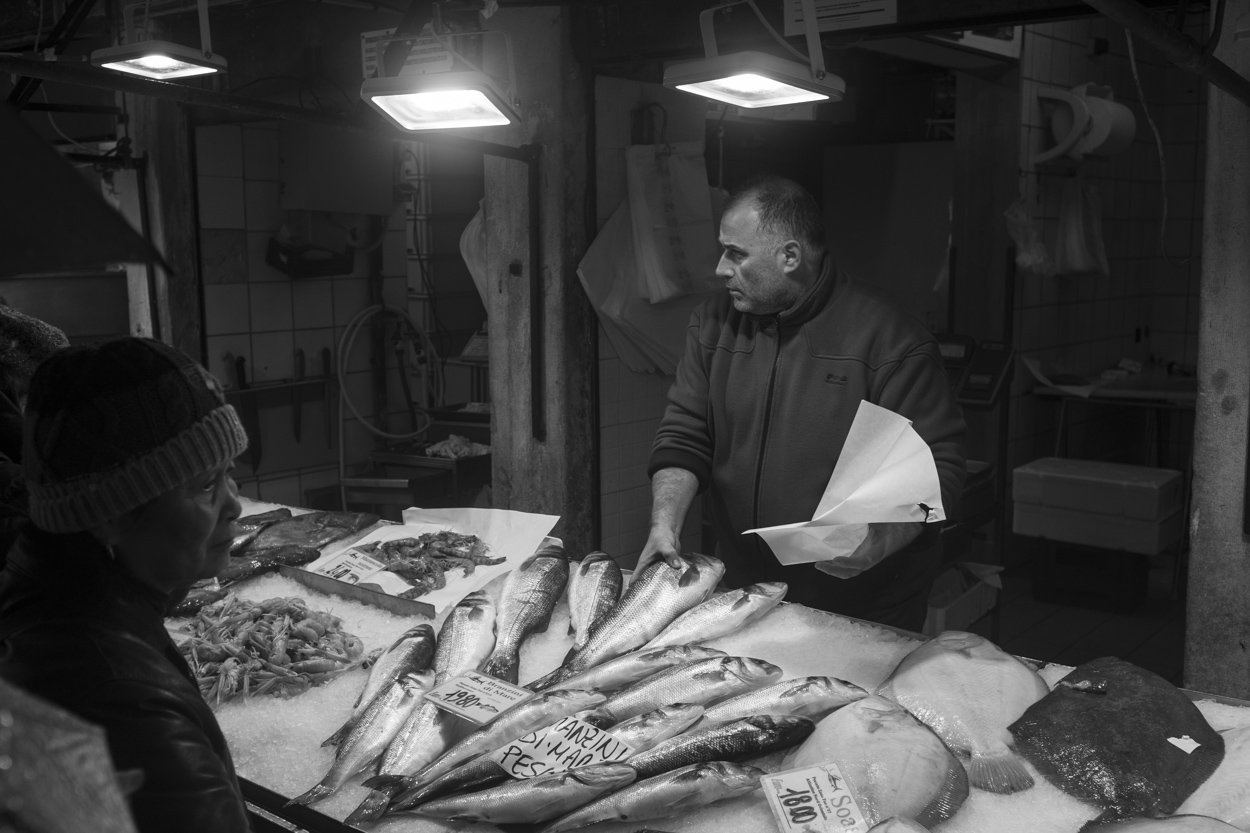 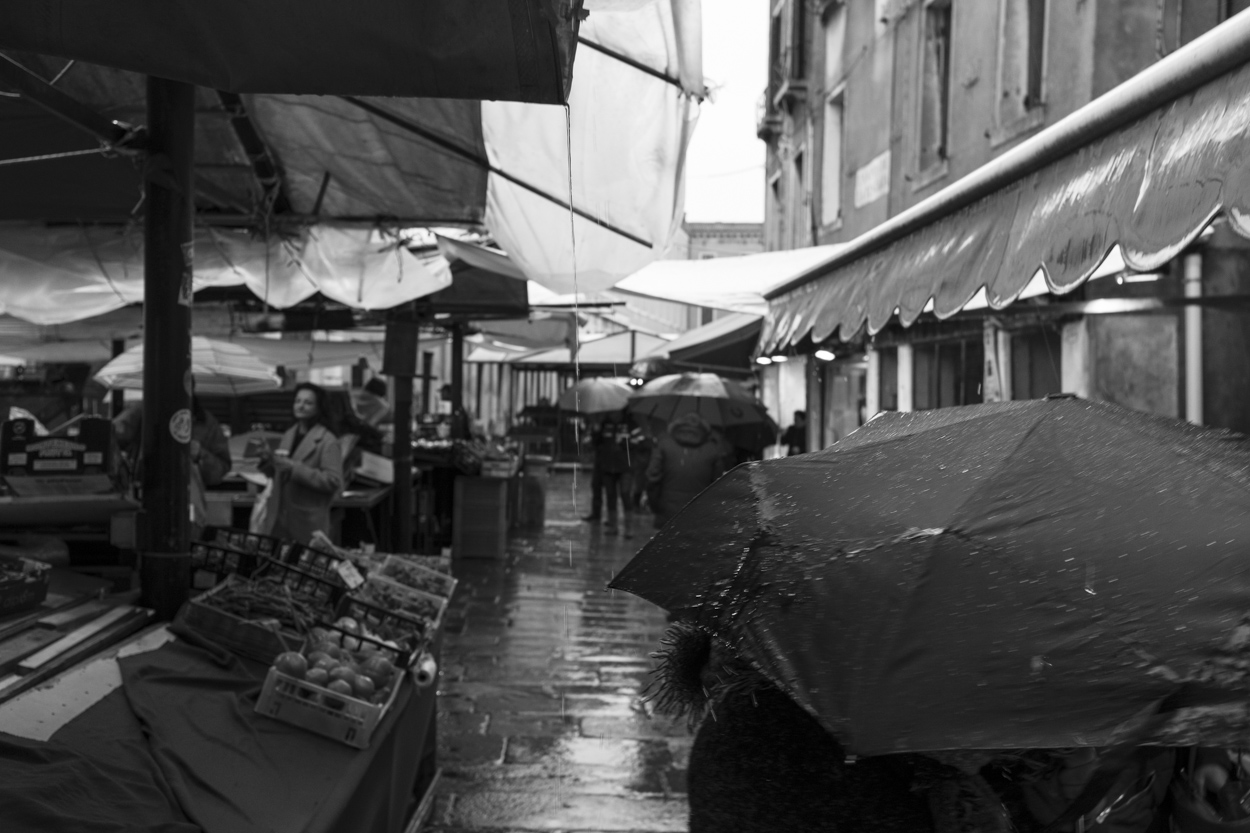 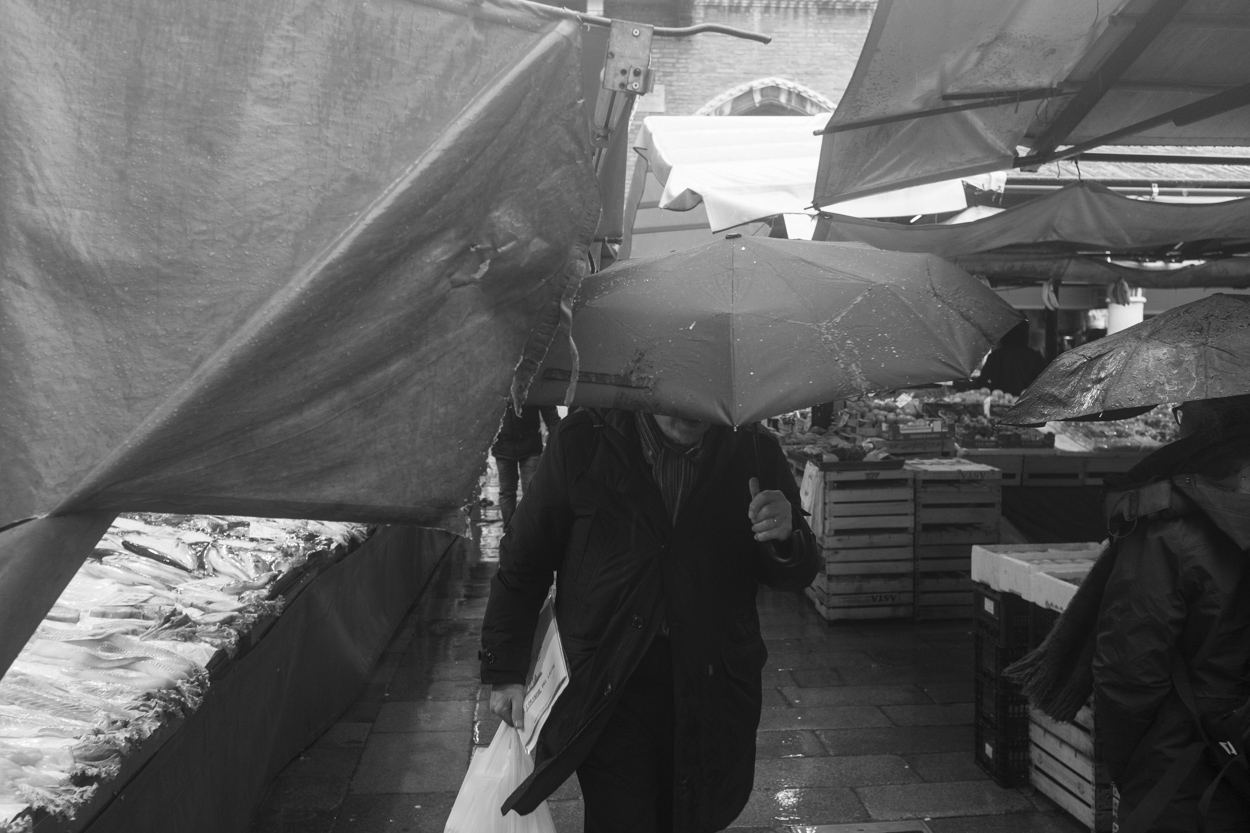 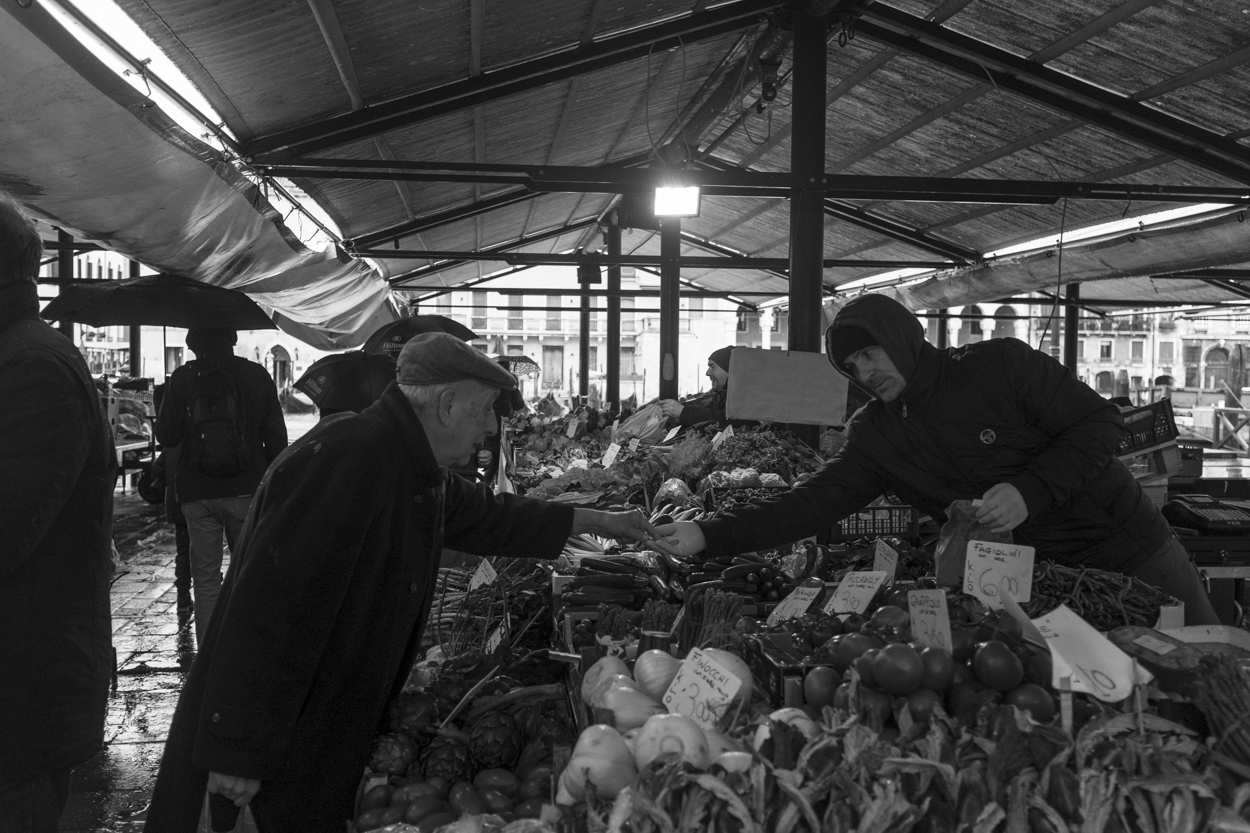 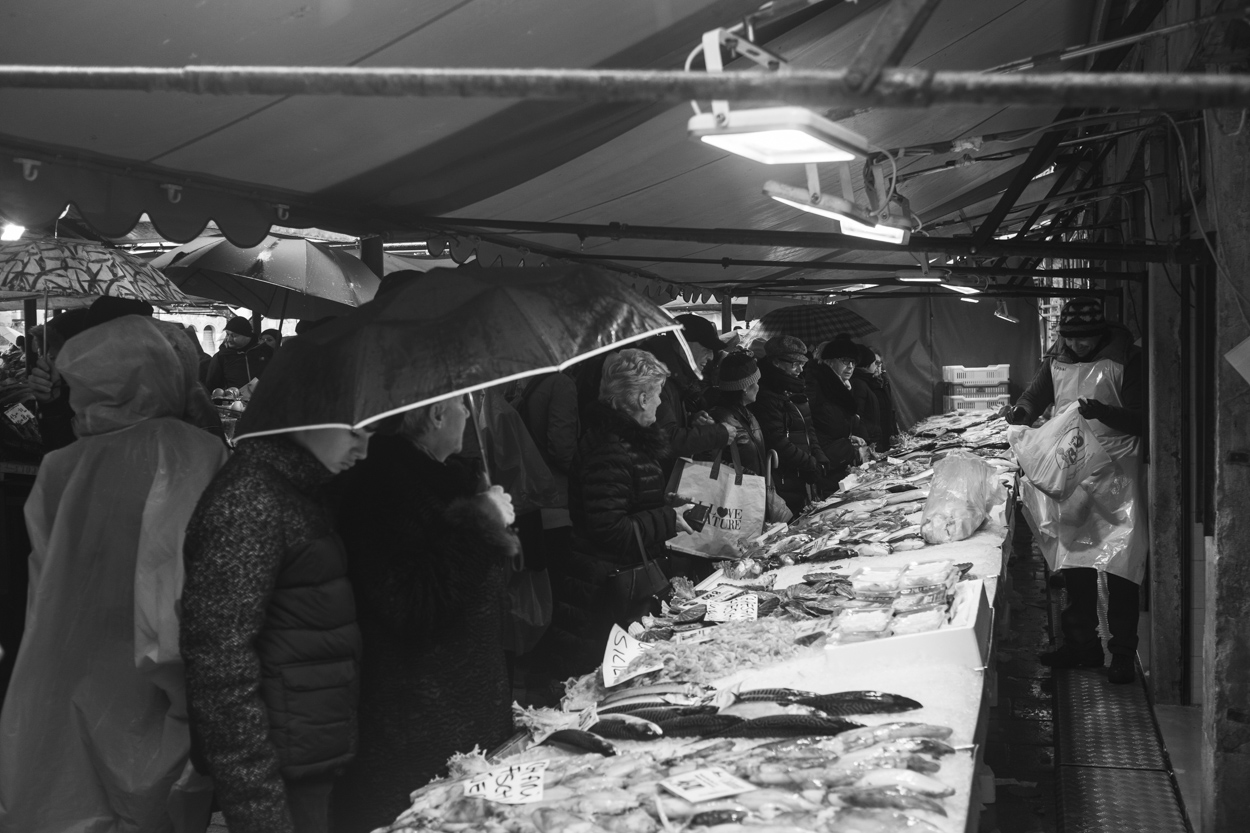 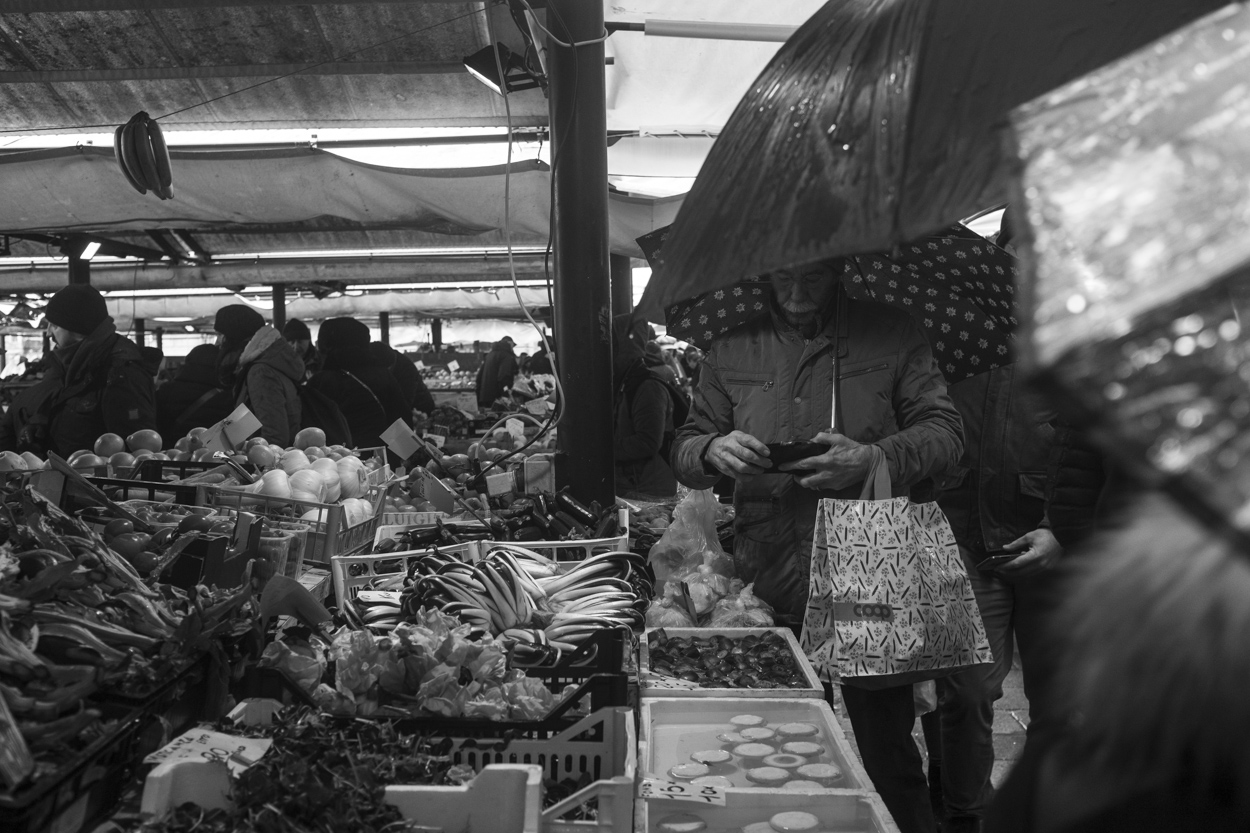 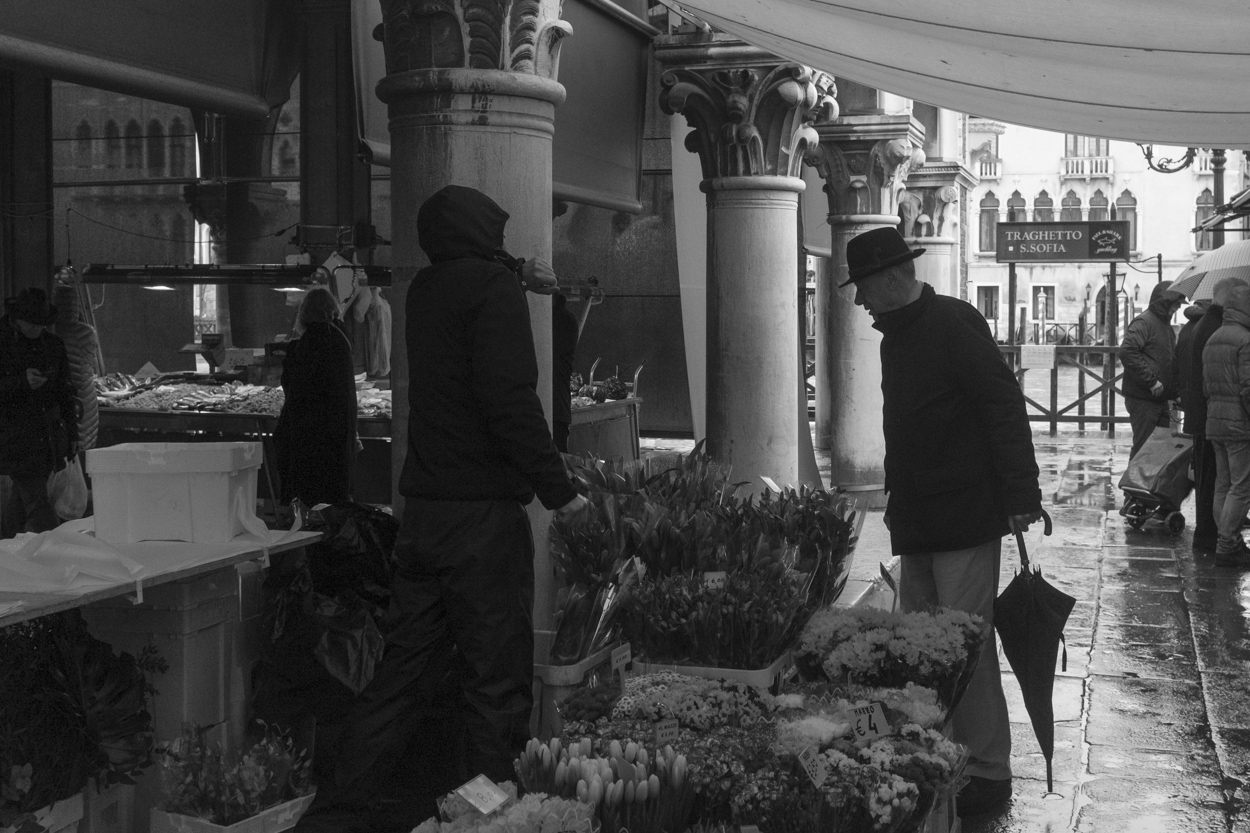 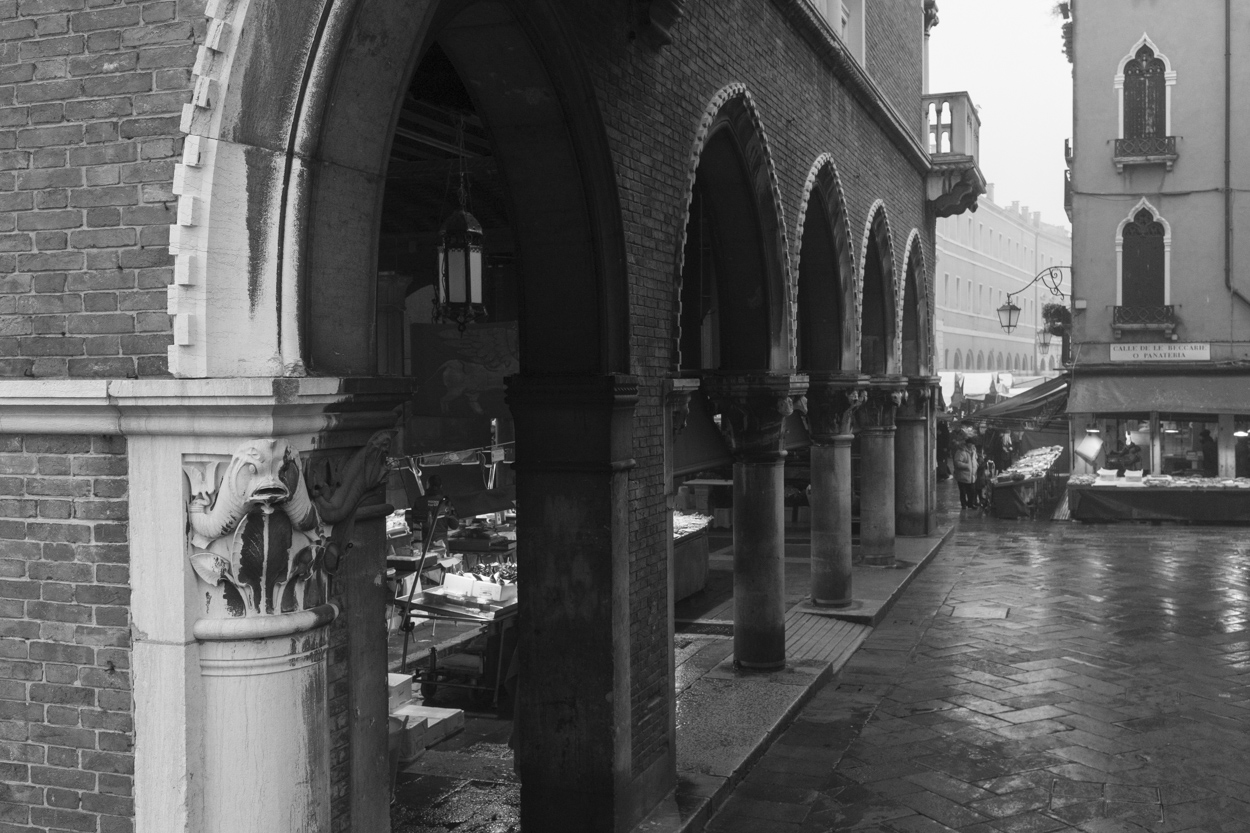 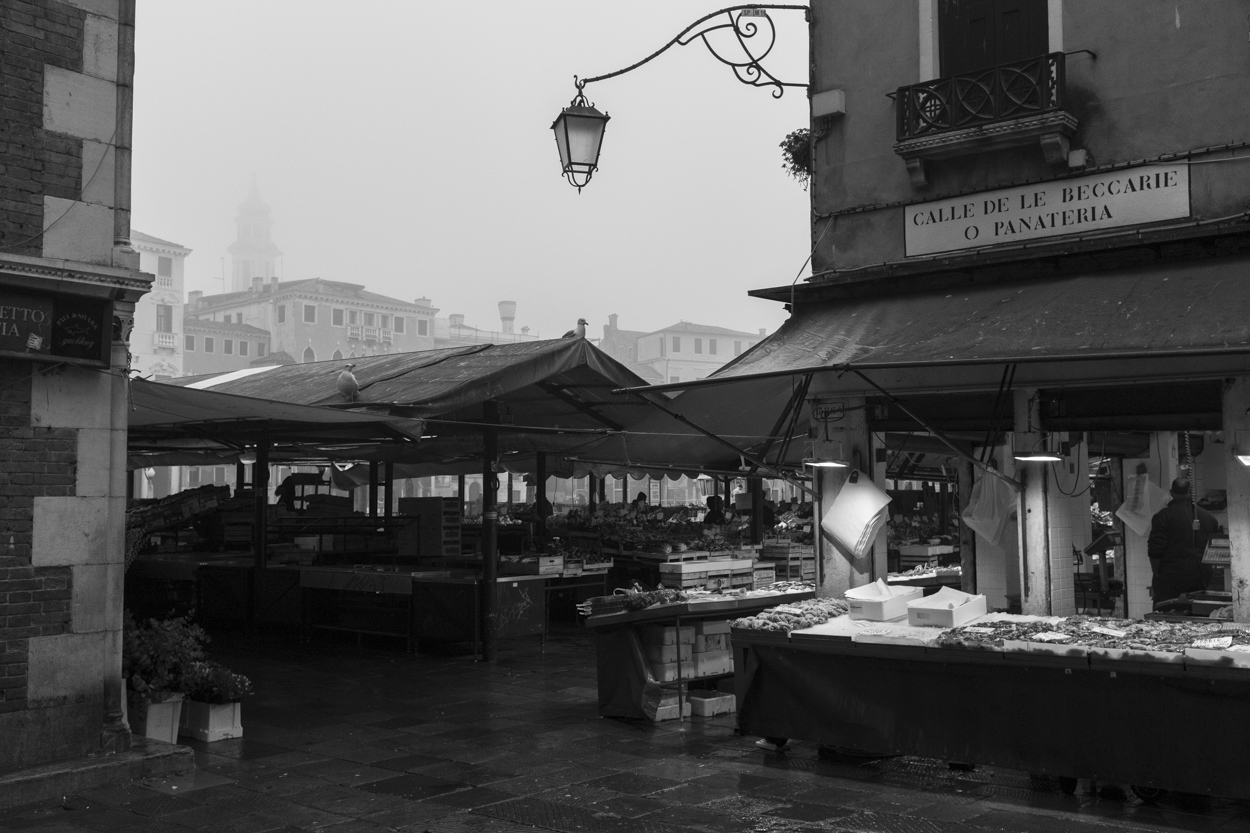 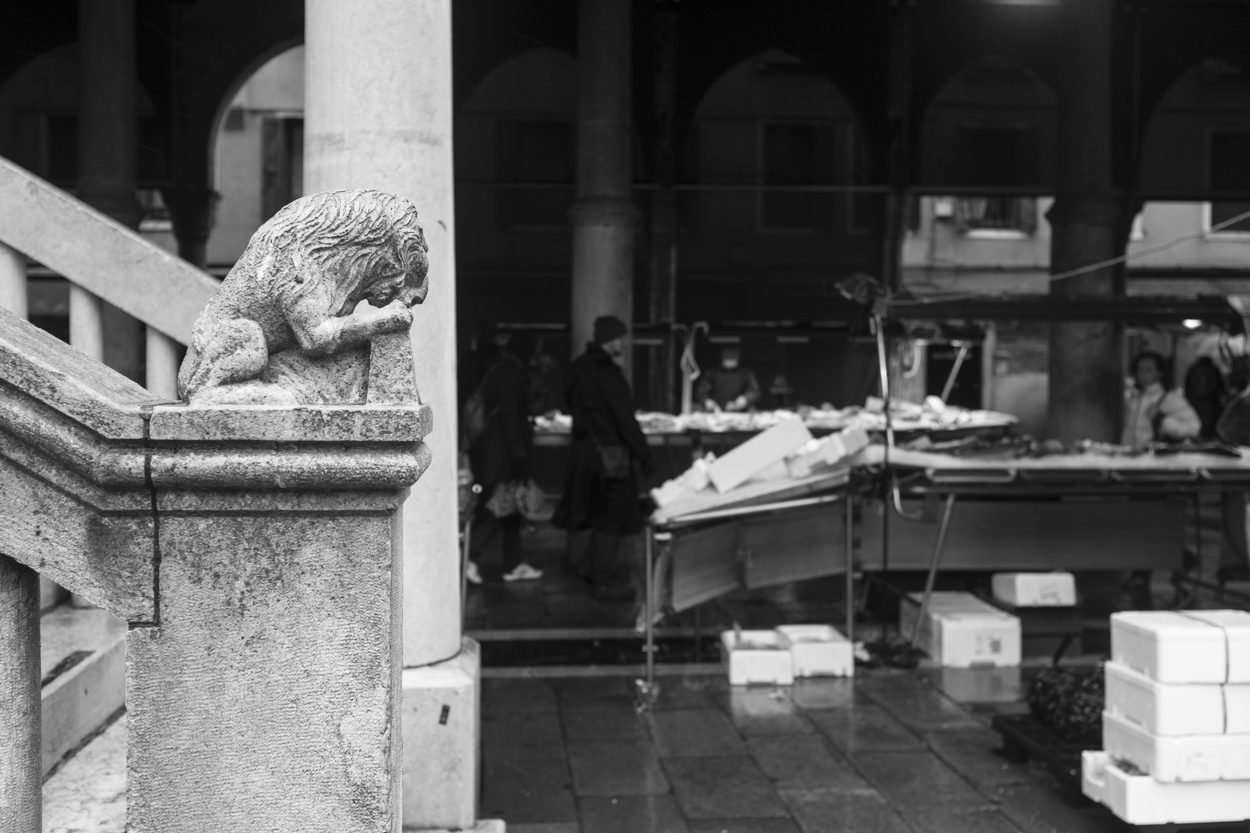 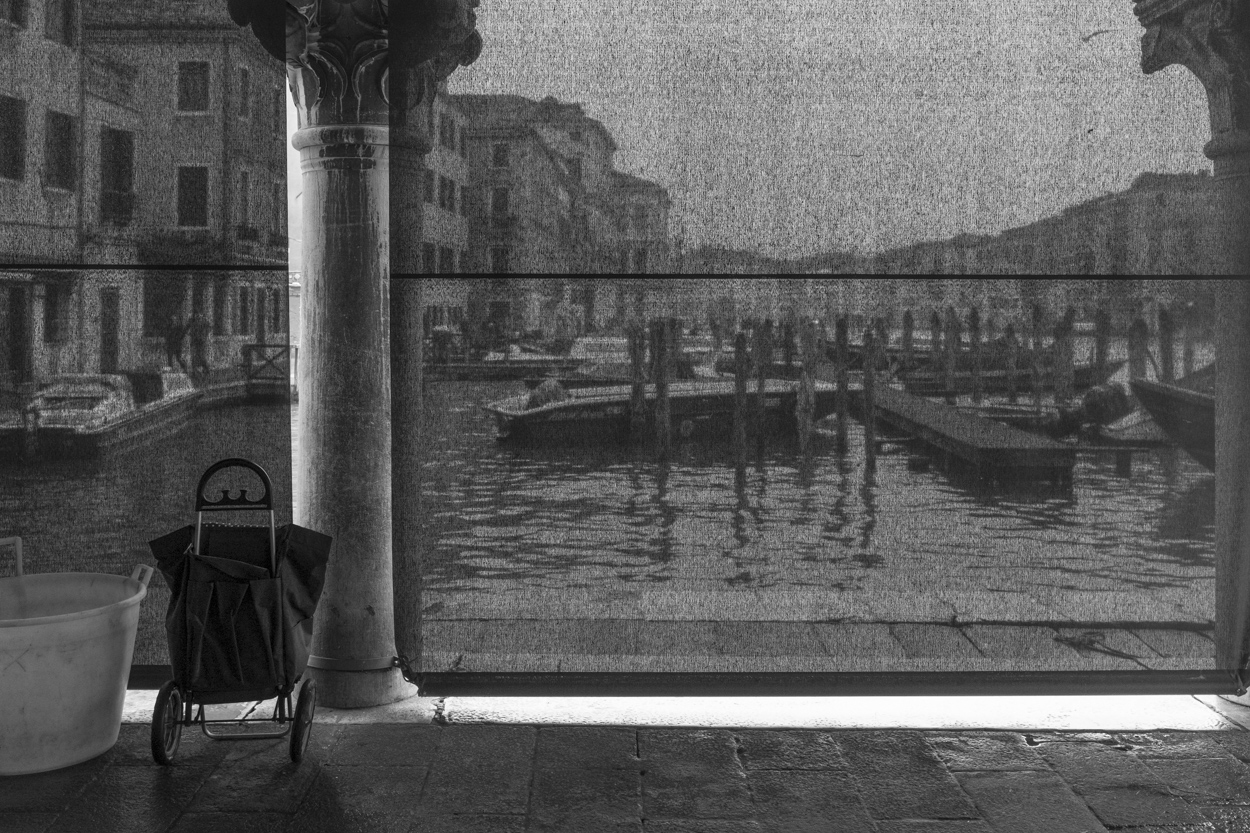 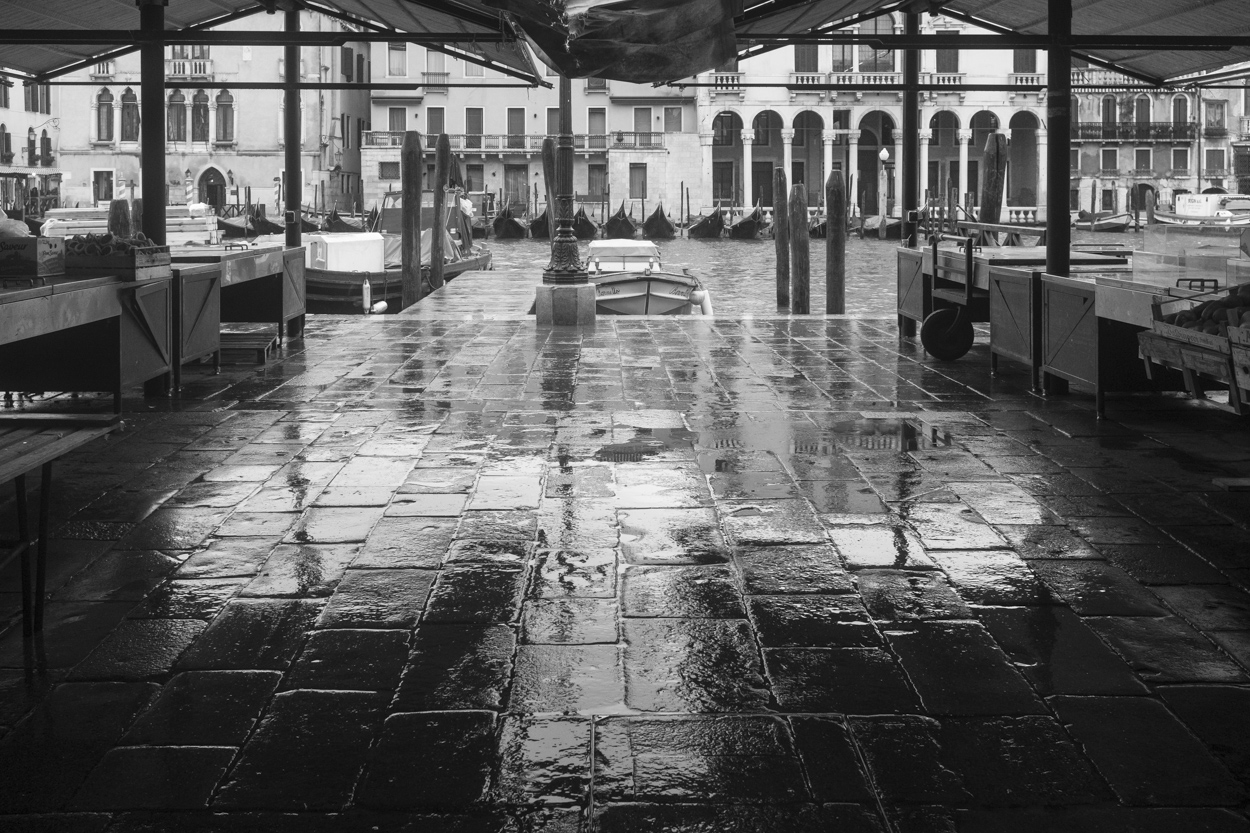 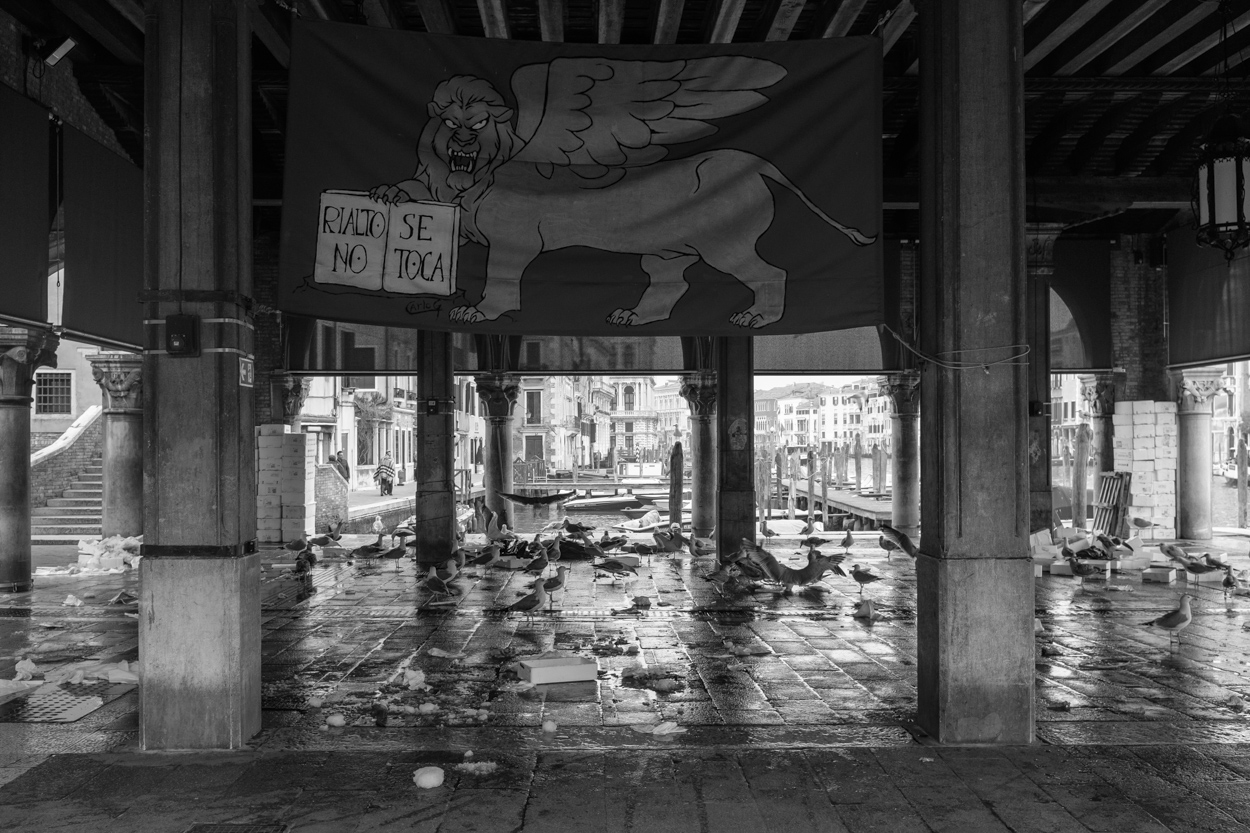 The Art of Spectating – Exhibition in Belgrade, Serbia

The ‘Art of Spectating’ exhibition is open from the 8th to the 20th of May 2017  at the Bartcelona Art Gallery, in Belgrade, Serbia.

“The much-pondered notion of whether life imitates art or art imitates life is manifested in Francesco Marchetti’s photography series The Art of Spectating. Undertaken at the Victoria and Albert Museum in London, it presents the intimate moments of contemplation and at times uncanny physical relationship shared between the spectator and the spectacle within a gallery context. Described by the artist as an extension of street photography each shot is candid and represents the ordinary people, with no interaction made between the artist and his subjects. In the latter’s regard the images differ from traditional street portraits in which communication plays a key role in abstracting a captivating photograph, instead within the historical museum the observer plays a voyeuristic role in voyeurism itself, blurring the line between the audience and the artwork while creating something entirely new in the process.

The photographs reflect the passage of time between the creations of the master’s artwork displayed in the museum to the present day, where we see contemporary art viewers pondering the same subjects centuries later and at times imitating the masterpieces themselves. This mimicking of their bodies presents a visual linkage that continues to propel this project, posing the questions of mere coincidence or perhaps a deeper subconscious psychology that is adopted in the museum context. It makes one wonder again whether art imitates life or life imitates art.

In turning to the art viewers as his subjects Francesco subtly shifts a social hierarchy in viewing by bringing those on the sidelines, the viewers, to the forefront. The audience and their interactions within the gallery space become the focal point, and we as his audience are made further self conscious of our own position in viewing the artwork.”

Jacqueline Stojanović was born in Melbourne, Australia, where she studied Fine Art and graduated from Monash University and The Victorian College of The Arts. Currently based in Belgrade, Serbia, Jacqueline works on different personal and commissioned projects